She makes the world a brighter place

is a Russian-born British painter of delicate shapes, with a unique vision and tone. Her depictions of figures and shapes reveal new sides of ordinary objects, and her paintings make a vivid impression. The interplay of light and dark in Lana’s works is remarkable, and great attention is given to volume and form.

Lana Arkhi was born in Volgograd, formerly known as Stalingrad in Russia. In 1987 she graduated from Vladimir Art College, where she specialised in painting large murals in various cities across the former USSR and then moved to Moscow to expand her creativity.

In 1989, during Perestroika (the major reformation of Russia since the revolution), she started working and concentrating on ceramic art, painting and producing traditional Russian porcelain called “Gzhel”. During that period in 1991, she also graduated from the Moscow University of Lenin, where she had been studying both Arts and Crafts. At that time working with Ceramics provided the best opportunities for exhibiting her talent and creativity.

During 1994 to 2000 she worked in the studio of L.Azarova, who was a very renowned Russian ceramic artist and sculptor. That led to opening her own porcelain studio in 2000, where she created her first big porcelain collection, called "the City".

Recently she has been able to devote her time to being a full time artist creating watercolour and acrylic paintings and porcelain. In 2012 she moved to England and now resides outside of London in Kent. Many of her works have been sold to private collections across the world, including the UK, Russia, Australia, the USA, Canada, Norway, Sweden, Israel, France, Germany, Austria and Ireland.

In 2017 Lana Arkhi was elected a Member of the Royal Society of Miniature Painters, Sculptors & Gravers and received an Award for the Most Outstanding Sculptors' & Gravers' work at the RMS Exhibition 2017 and People's Choice Award in 2018. 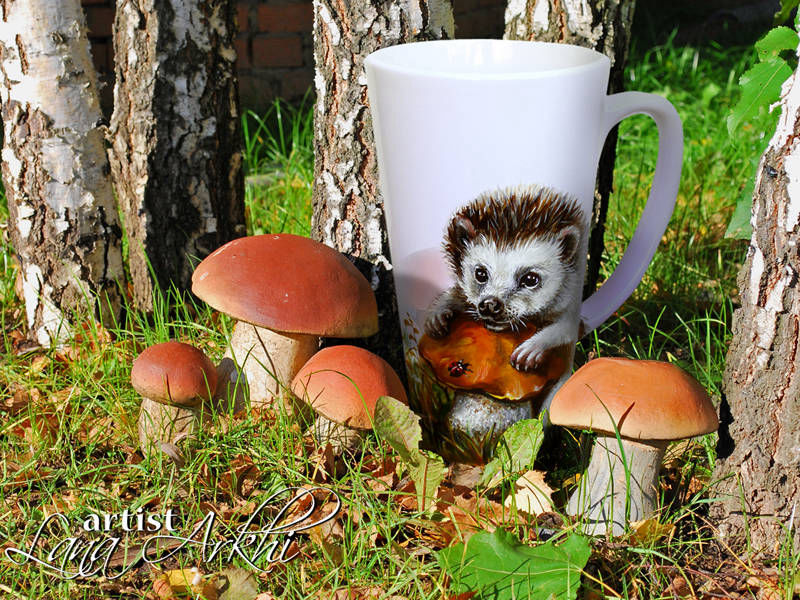 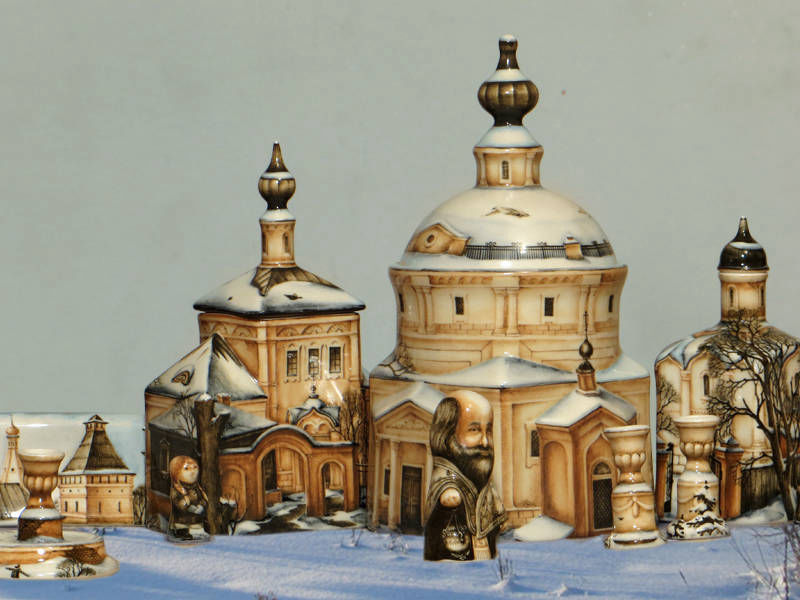 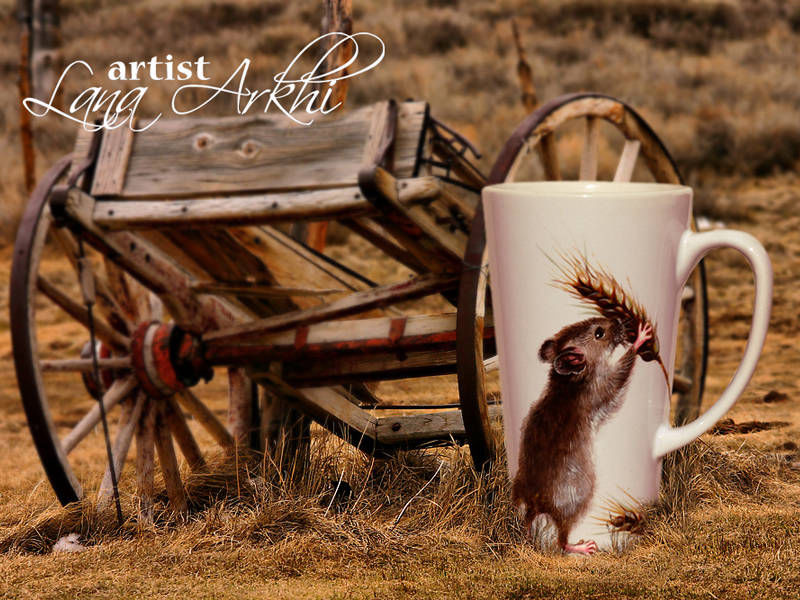 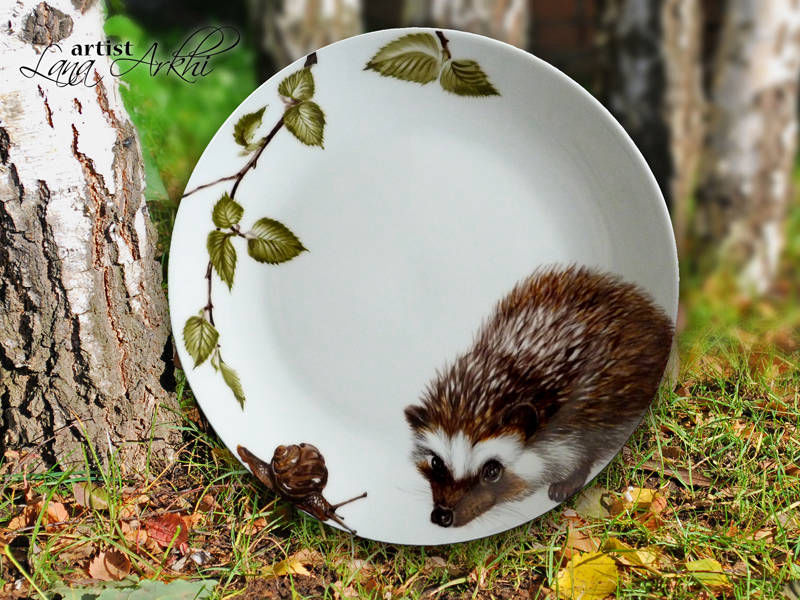 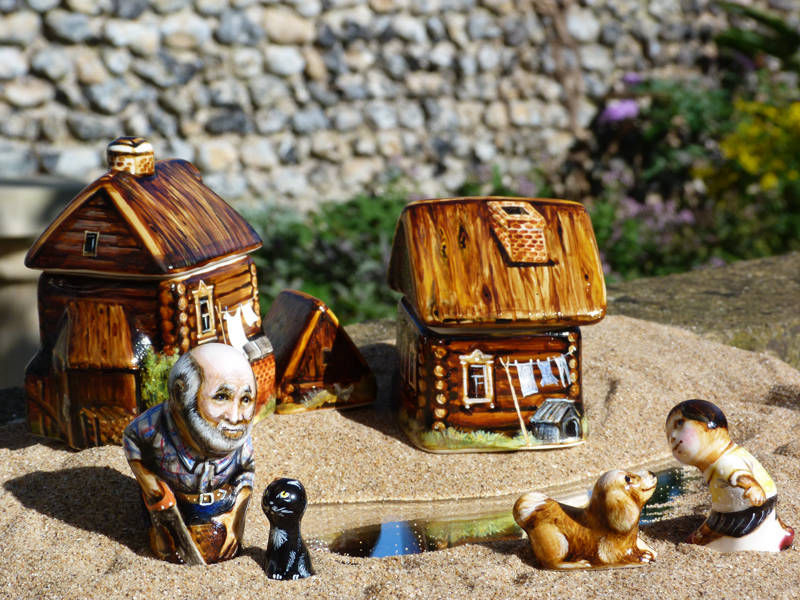 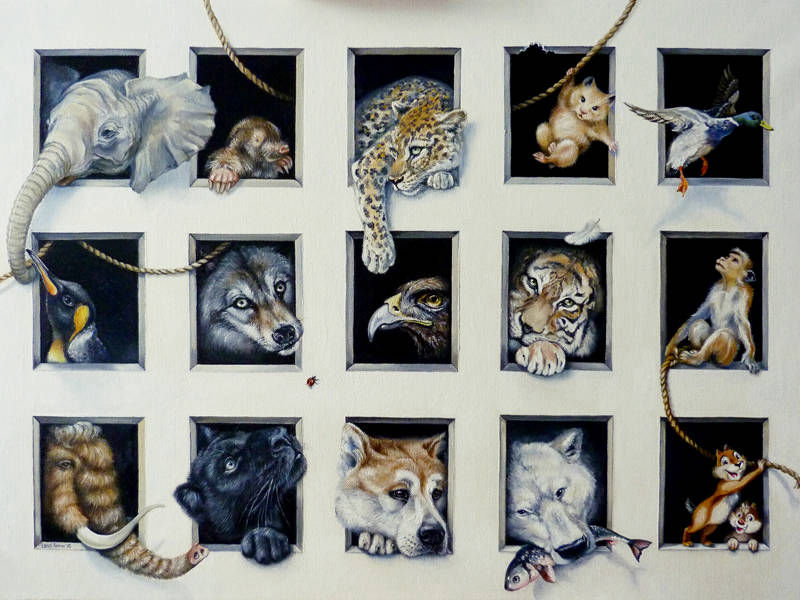 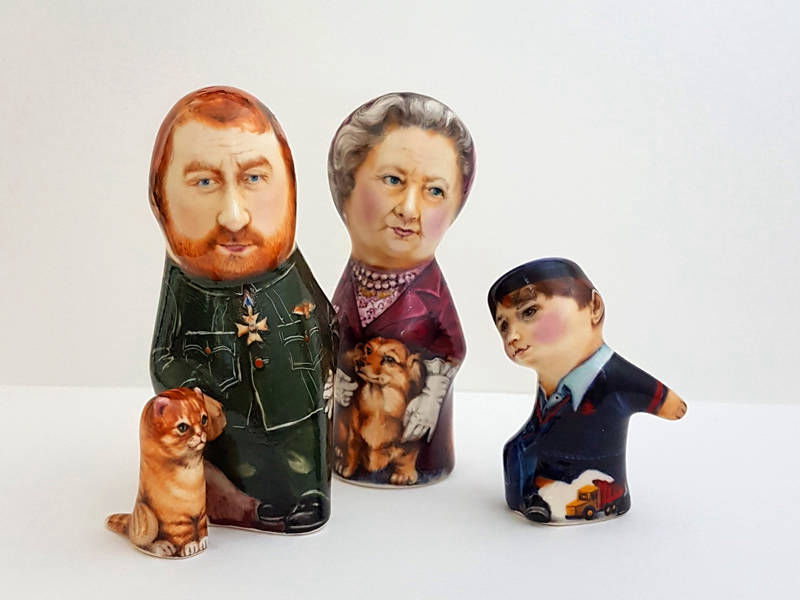 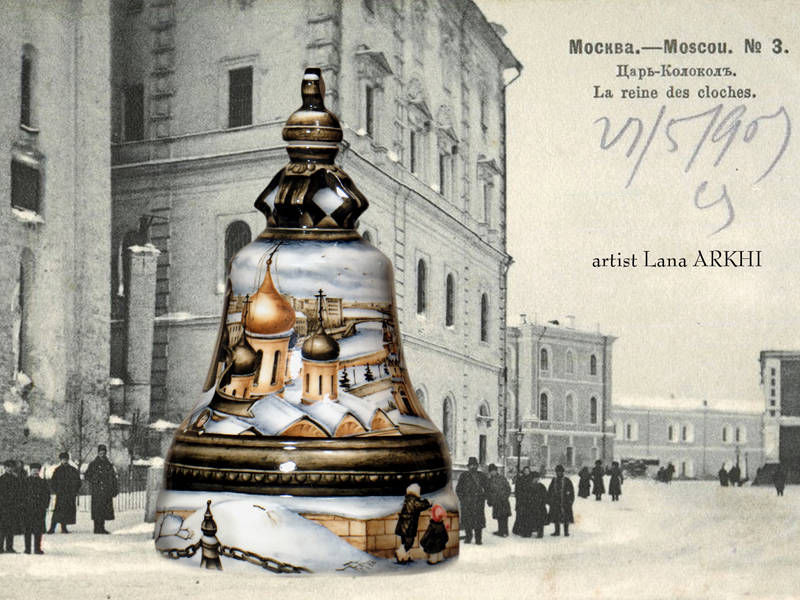 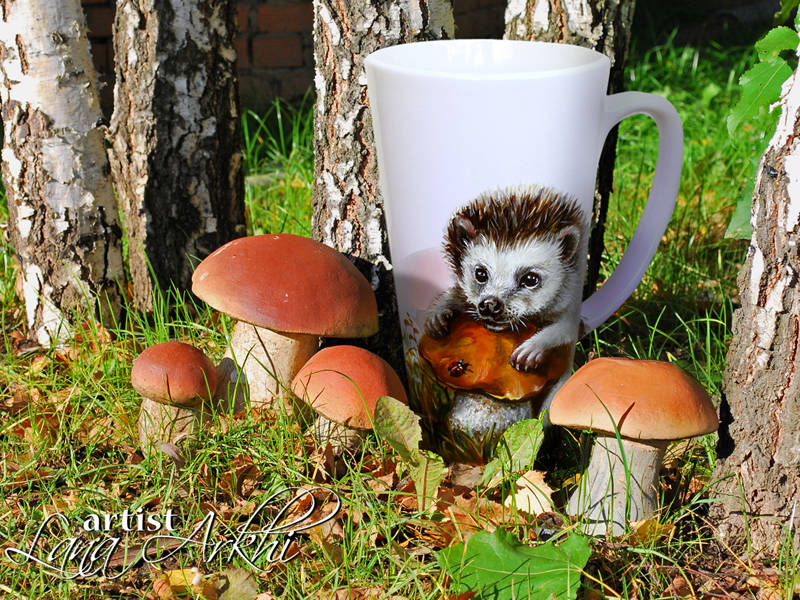 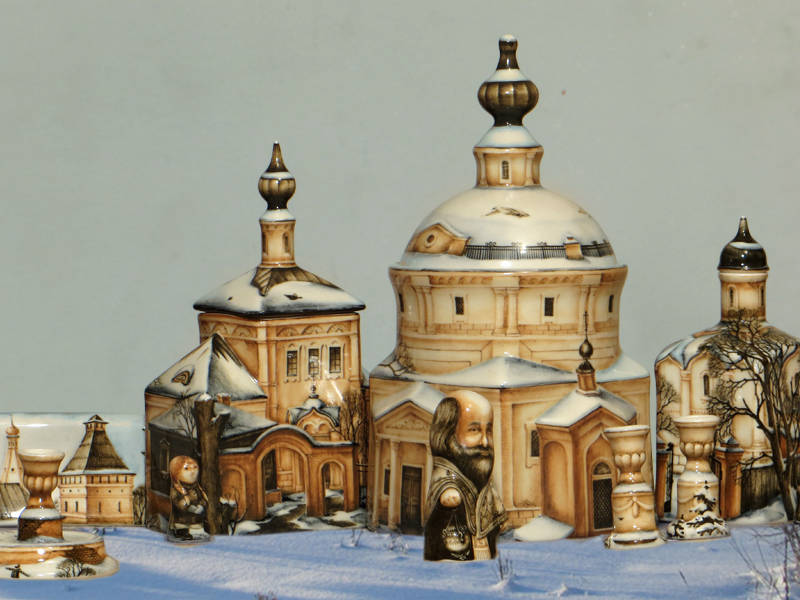 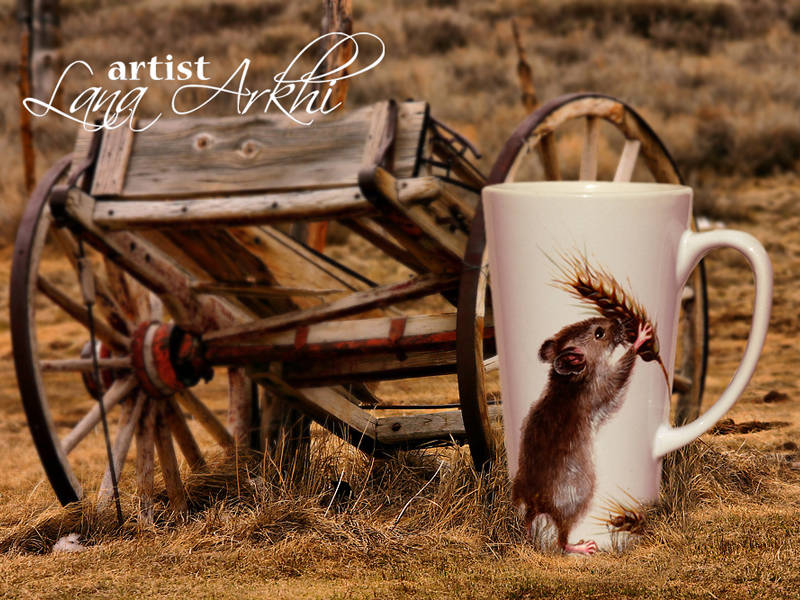 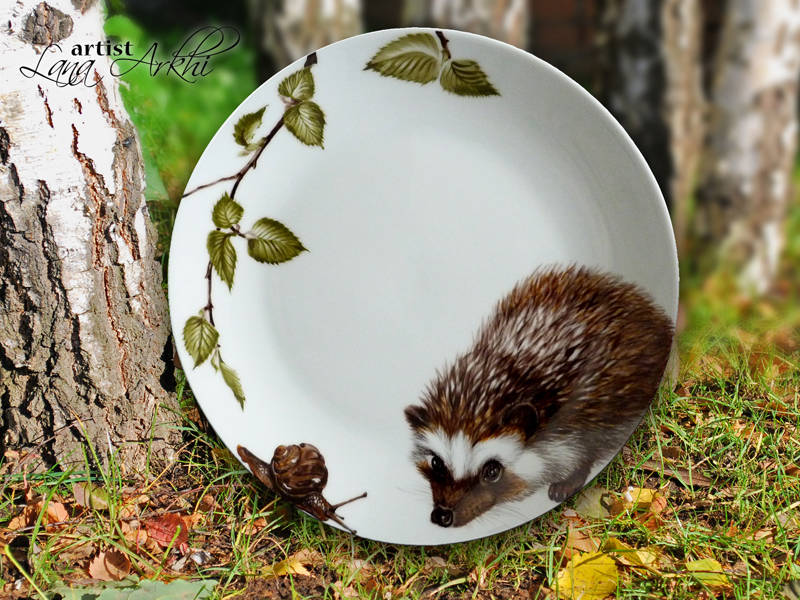 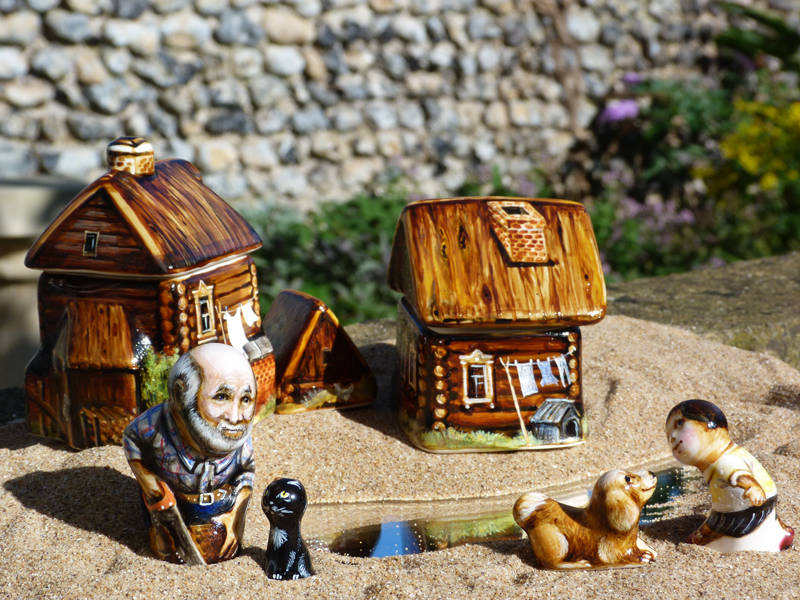 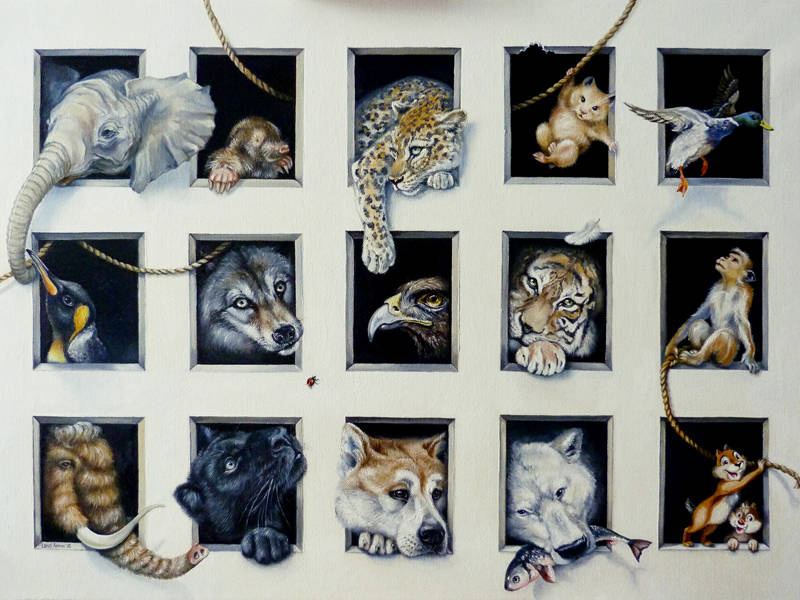 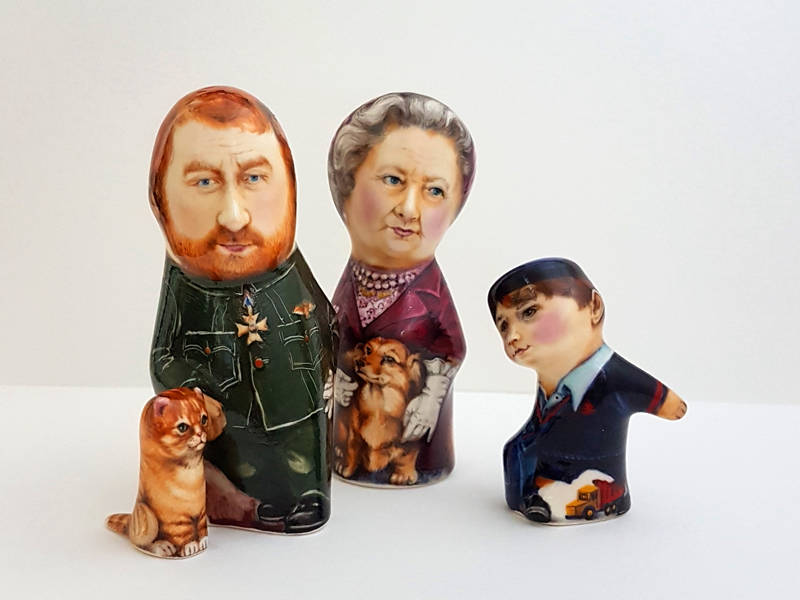 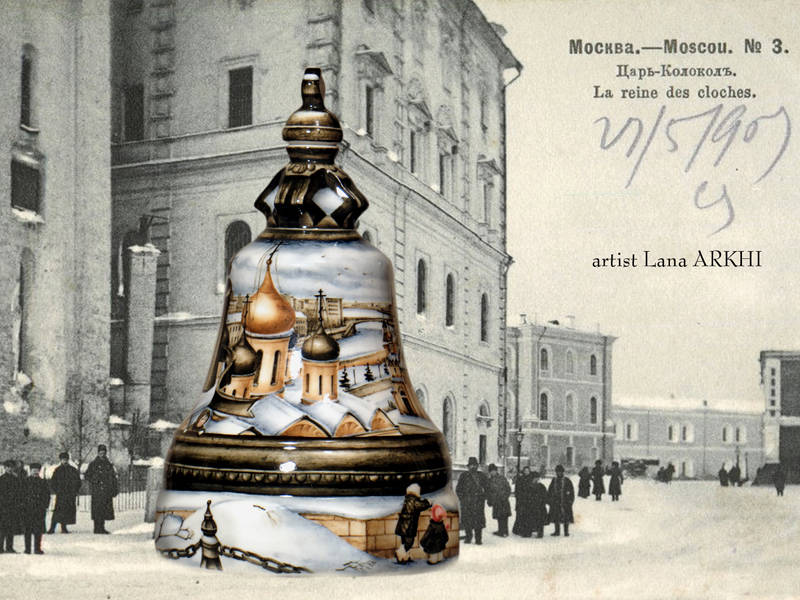 If you wish to buy or order porcelain, original watercolours, oil or acrylic paintings,  drawings, please e-mail Lana to request a quote or to discuss payment and shipping details.
Fill in the form below, and Lana will contact you shortly with a quote and payment and shipping information.